“The Bank of Japan can abandon its 2 percent inflation target or suspend efforts to achieve it once the job market is tight enough because the public is better off having prices fall, not rise…”

What is surprising about the comment above is not what was said, but who was saying it. Koichi Hamada, emeritus professor at Yale University, is effectively the godfather of Abenomics. It was his influence on the thinking of Prime Minister Abe that led to the appointment of Haruhiko Kuroda as Governor of the Bank of Japan in 2013 and the subsequent dramatic change in policy settings, from fatalistic acceptance of deflationary stagnation to aggressive reflation, including unlimited quantitative easing.

For such a figure to suggest that it is better for prices to fall than rise is almost equivalent to the Pope renouncing Catholicism. Japan is effectively at full employment already, with the employment rate of 77% now the fifth highest in the world and a remarkable 10 points above the rates of France and Belgium. So, despite some ambiguity about timing, Hamada seems to be calling for an exit from the current monetary regime sooner rather than later.

For good measure, in his Reuters interview Hamada went on to endorse the 2% sales tax hike scheduled for this autumn too. “If Japan cannot raise the sales tax when the job market is as favourable as now,” he said, “it’s hard to see when it can ever raise the tax.”

In essence, Hamada’s comments raise the unnerving prospect of a simultaneous monetary and fiscal tightening at the very time that global and Japanese economic momentum is waning. Indeed, for the first time since the start of Abenomics in 2012, Japan has just recorded two successive quarters in which nominal GDP shrank compared with the year before.

Further trouble could come from a surge in the yen. The cost of hedging investments in US government bonds – as many Japanese institutions prefer to do – is now higher than the income generated. Thus, support for the dollar from yen-based investors is already fragile. An abandonment of Japan’s inflation target and scaling back of monetary easing has the potential to trigger a currency market earthquake which would make the January “flash crash,” which saw the yen surge by 5% in a couple of minutes, look like a tiny wobble.

It is undeniable that the BoJ’s reflationary drive has not succeeded in its primary objective of raising current inflation and inflationary expectations. Growth in Japan’s gauge of core consumer price inflation has been locked below 0.5% for the past two years. Meanwhile, 10 year inflationary expectations (as measured by the gap in yields between inflation adjusted and regular bonds) have slumped to a mere 0.2% today from 1.4% in the spring of 2014.

But this is hardly a uniquely Japanese phenomenon. Across the developed world, countries which appear to have unprecedentedly tight labour markets are failing to generate much wage growth or consumer price inflation. The causes of the death of the Philips curve, which purports to represent the relationship between inflation and employment, have been hotly debated by economists.

What seems clear from the experience of the post-Global Financial Crisis era is that quantitative easing cannot accomplish much alone. At very low levels of interest rates, banks merely exchange one asset with a microscopic or non-existent yield (a government bond) for another (a deposit at the central bank) and no new money enters the real economy. Expansionary fiscal policy is required to ensure that the new money is actually spent.

A recent commentary by Paul Sheard, senior fellow at the Harvard Kennedy School, asks “Should monetary and fiscal policy be more closely coordinated?” His answer is yes, “particularly when the threat to full employment and price stability is “from below” (too little aggregate demand and disinflation / deflation.” He goes on to suggest that the next recession, if it is a serious one, will likely force a regime shift in that direction across the developed world.

It would be nice to think that policy could be improved without the pressure of a severe downturn. After all, fiscal policy was the “second arrow” in the original “three arrow” formulation of Abenomics, the other two arrows being monetary policy and structural reform. Japan deployed fiscal stimulus in 2013, the first year of Abenomics, but then hiked the consumption tax in the spring of 2014, thereby crushing inflationary expectations and triggering a decline in consumer confidence which has yet to be fully reversed.

At the time, blood-curdling predictions of Japanese financial armageddon were widespread, to the extent that some investors were betting on Japan becoming “the next Greece.” The fiscal hawks in the ministries and elsewhere have dialed down the hysteria, but remain grimly committed to a demand-sapping series of tax hikes.

In reality, countries with structural current account surpluses like Japan are polar opposites of overconsuming, severely indebted countries like pre-crisis Greece. The deficits and indebtedness of Japan’s government sector is an inevitable result of oversaving by the private sector, specifically by businesses. In the listed sector, companies have been boosting their pay-outs to shareholders via increased dividends and share buybacks, a highly welcome development, but the corporate sector continues to generate far more cashflow than it is investing.

So Abenomics does indeed require a reboot. A good start would be to scrap the hike in the consumption tax and go back to the original QE format, which set a target for bond purchases, rather than the “yield curve control” concept which was introduced in September 2016 out of concern for bond market liquidity.

If there is indeed a shortage of bonds, as market-makers were complaining, the solution is obvious. Issue a lot more of them. The money could be channeled into regional revitalization, R&D projects relating to national safety and security, Prime Minister Abe’s pet idea of “education bonds,” or tax incentives for higher fertility on the French model.

As for the supposedly defunct Phillips curve, the available supply of new workers (women, senior citizens and foreigners) is not inexhaustible. If policy-makers hold their nerve, there will be a more general rise in wages and ultimately prices, showing that Professor Hamada was right the first time round. 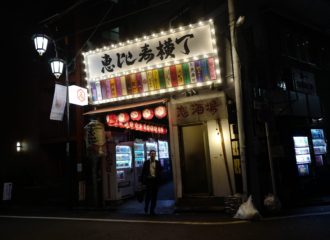 24 Mar 202128 Apr 2021
Peter Tasker
General
no comments
(Mar 21) Following Peter's article last December on the Bank of Japan’s ETF purchase programme, this piece assesses Governor Kuroda’s recent statements on the matter and considers the long term implications for inflation, a subject upon which he will be elaborated at the Q1 2021 Arcus Update. 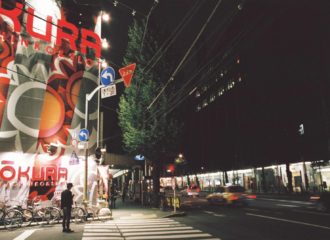 20 Feb 202021 May 2020
Peter Tasker
General
no comments
(Feb 2020) Peter reviews Japan's poor fourth quarter GDP data and the prospects for a wave of fiscal activism across the globe as well as a reversal in rates. 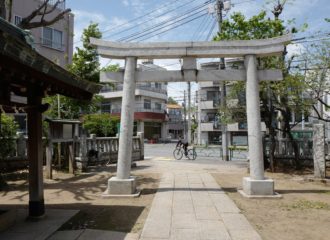 26 Apr 202128 Apr 2021
Peter Tasker
General
no comments
(Apr 21) Peter considers the recent rise in COVID-19 infections in Japan and the Government’s strategy for combatting another wave of the pandemic as well as the implications for this summer’s Olympic Games and a normalisation of the economy. 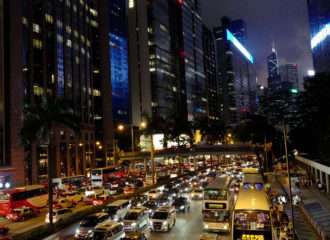 The Bank of Japan’s ETF endgame: how it could gratify small investors

23 Dec 202023 Dec 2020
Peter Tasker
General
no comments
(Dec 2020) Published in the Nikkei Asia within which he considers the Bank of Japan’s longstanding purchases of public equities, the crescendo that took place this past spring and the long-term implications of the central bank’s ownership of such equities both from a market perspective as well as its own. 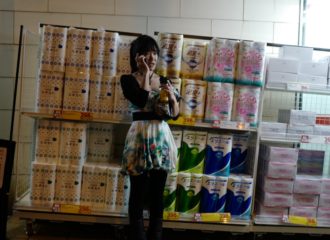 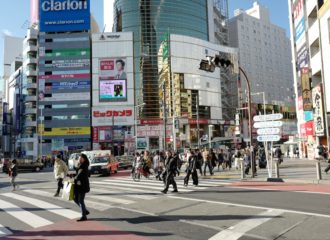 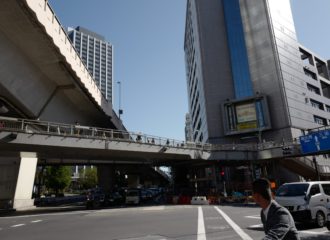 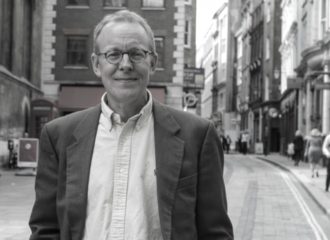 28 Jul 202014 Aug 2020
Mark Pearson
General
no comments
Following on from his presentation during our quarterly investor conference last week, Mark shows how value as a style has performed both recently and over the longer term. 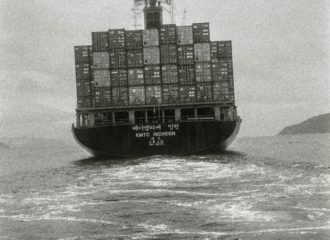 01 Jul 202023 Dec 2020
Peter Sandham
General
no comments
(Jul 2020) In this piece, Peter Sandham considers the reasons for the UK seeking membership of the CPTPP and what the future holds for this expanding trade alliance. 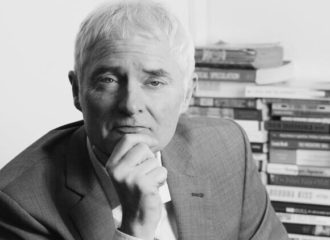 24 Jun 202023 Dec 2020
Peter Tasker
General
no comments
(Jun 2020) Peter considers further the Coronavirus crisis, its after-effects and how they will differ from Japan’s experiences at the end of the last century despite looking similar at present.
View all
Please confirm your country of origin
Disclaimer – United Kingdom